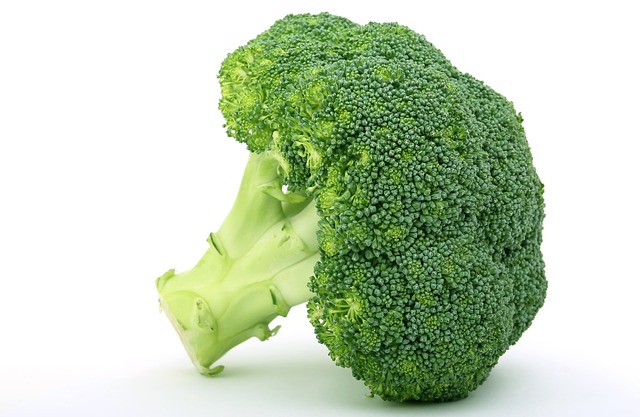 Is It Really Possible To Lose 20 Pounds In Month?

For a lot of people the word “diet” means low calories and often starvation. Too many people get influenced by the media and the weight loss industry and they think cutting calories is the only way to lose weight. But the fact is that 95% of dieters gain all the weight back that they lost. But still everyone wants to lose weight quickly and easily but it never works. Here is an example:

Like most people, the dieter assumes that the best way to lose the body fat is to starve, so he goes on a 1500 calorie per day diet. In the first weeks he loses 6 lbs and makes a lot of progress. The second week he loses 5 lbs. Weeks three through six he loses three pounds per week for a grand total of 23 lbs. So he more or less accomplishes his goal to lose 25 pounds.

The dieter now weighs 192 lbs and he continued to lose weight steadily without hitting a plateau, although the weight loss did slow down. Everything seems to be perfectly alright, if you just look at the scale. But if we take a closer look at what he lost, then we see that he was not very successful.

Now we get a much better idea how successful he really was. Forty eight percent. of his weight loss came from lean body mass. The drop in lean body mass has decreased his basal metabolic rate so he is now burning fewer calories each day than when he started. This has set him up for a relapse.

If you go on a diet then you also have com off the diet. Very few people have the willpower and the desire to stay on low calories for long. when he goes back to normal and starts eating like he did before then his eating again, his body isn’t burning calories as efficiently as before.

Now he is right back where he started, with only one difference: He has less muscle, more fat, and a slower metabolism than when he began. He has damaged his metabolism and it will now be harder than ever to lose weight.