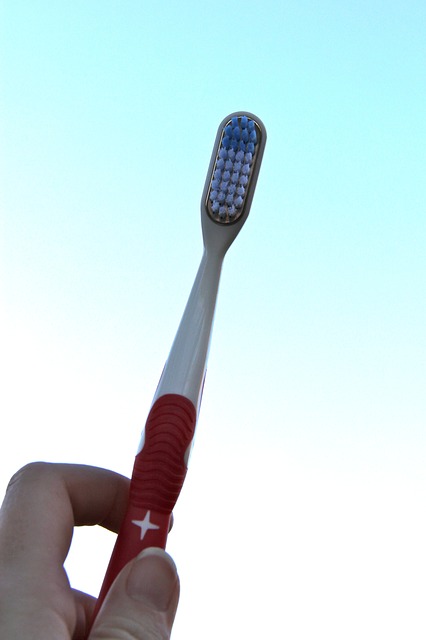 Is Dental Amalgam Filling a Health Hazard or Not?

Is it really safe to use dental amalgam as a material for cavity filling? Come let’s discuss in detail about it.

Before we get into the detail of dental amalgam being safe, let us first understand what exactly is this material. It is a combination of different metals fused together to make one material. Amalgam has been in the dental industry for more than 150 years. At times it is called as “silver amalgam” but it contains silver, mercury, tin, copper, small amounts of zinc, indium or palladium also may be used.

A better alternative than this teeth amalgam these days is the tooth colored fillings. This is one reason why amalgam has been used less often recently as compared to the past. They costs lesser than other dental fillings. Moreover it is durable as well. It is extremely good for teeth which have to undergo a lot of pressure when chewing food.

Stats have proved that more than a million patients have teeth amalgam filling. Stats have also proved that these fillings have posed a health hazard to many patients because of the mercury content. In 2009 there was a survey to find out whether they are actually harmful or not. Results were in favor of amalgam. The reports proved that they were extremely safe for adults and for kids who were above 6 years. The verdict was given by ADA and hence dental amalgam hasn’t been taken off the shelf till now.

There have been a lot of questions regarding the use of Mercury in an amalgam. The reason why mercury is being used in an amalgam is because it makes the filling material more flexible. When mercury gets mixed with the alloy powder a soft compound is created which gets easily mixed with the teeth. At the same time it hardens quickly which gives it a rugged and sturdy characteristic.

Patients have asked a lot of times as to why there was a concern related to the presence of mercury in dental amalgam. The thing is, mercury when is taken inside your body in any form and more than the prescribed limit, it will cause several symptoms such as anxiety, irritability, memory loss, headaches and fatigue. However if it is taken at reasonable level (such as dental amalgam) there will be no harm done to the body.

In some rare cases people get allergic to mercury in dental amalgam but the number of such cases is merely in 100s. There are other alternative for dental filling apart from this. In case you are pregnant then it might be a better option to avoid this filling as mercury can penetrate the placenta which will be harmful for your baby. This is the reason why dentists have always suggested pregnant women to take extra care when it comes to their dental health.

So this was it!! I would like to conclude that dental amalgam is absolutely safe however just make sure that if you feel any sort of abnormality, you speak with your dentist.