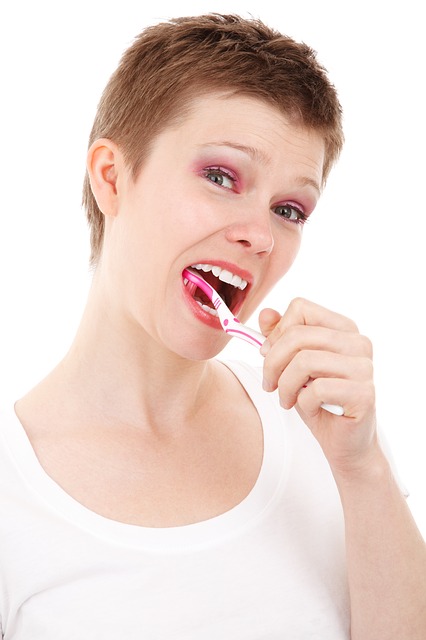 As a first year dental student at Baylor in 1983, I will never forget my first introduction to dental implants.  “There are those Doctors”, my professor began, “who think dental implants will someday be a viable replacement for teeth.  We call such people lesser individuals.”

What my histology professor failed to anticipate was the rapid advancement of implant dentistry on  both the clinical and academic front. In 2008 Implant dentistry is the standard of care for replacing missing teeth.   Implant Dentistry has become part of every day treatment planning. As implant treatment has become a part of everyday practice immediate loading of dental implants has become more popular.   Patients often enter the practice in search of immediate load solutions after learning of them from friends, intenet, media or advertising venues.

As we develop treatment solutions for our patients, the majority of our focus is naturally directed toward achieving predictable and lasting outcomes.  Yet, the way these solutions are delivered and experienced can be equally important to our patients.

Patients are obviously concerned about spending any amount of time partially or fully edentulous.  An implant system that allows same day implant placement, overdenture delivery and connection to the implants is universally favored by patients.  For this reason, the ANKYLOS SynCone concept from DENTSPLY Tulsa Dental Specialties is an attractive solution for many of today’s edentulous patients.

The Ankylos Syncone denture system uses 4 dental implants.  Each implant is topped with a small male attachment.  The female end is embedded in the denture.  When they slide together the friction grip is such that the denture rests solidly in place.  The conical connection comes in 4 degree and 6 degree tapers to control the retentive forces.  It is also capable of fully supporting the restoration due to a conical connection that attaches the abutment to the implant.

Unlike other overdenture attachments that require replacement of o-rings or gaskets, the Syncone system requires no periodic replacement.  Because of the precise fit of the denture to the implants there is not the movement associated with typical implant retained denture systems and the fit of the attachment improves over time. Patients frequently comment how the denture feels like a “fixed” restoration.

The Syncone system can be used in an immediate loading protocol provided the following criteria are met:

Implants must be placed parallel so that 4 degree or 6 degree tapered crown telescope will draw.

All 4 implants must achieve primary stability of <30n/cm

No angled abutments can be used in immediate load protocol.  They can however be used after osseointergration.

David, a 58-year-old patient, presented wearing an upper denture more than 10 years old with multiple relines and poor esthetics.  In addition, David’s lower teeth were previously restored with an acrylic flipper (figure 1).  He was looking for a solution that would offer more comfort, stability and confidence.

With sufficient bone structure present, it was determined that David was a candidate for the ANKYLOS SynCone concept (figure 2).  After initial impressions were taken, a wax try-in was utilized to verify bite and cosmetics (figure 3).  A surgical guide was seated (figure 4) and axial alignment for the first two osteotomies was determined with the aid of  parallel gauges (figure 5).

After surgical placement of implants, the lower denture was immediately placed and loaded.  Gold copings were placed on abutments and picked up with cold cure acrylic (figure 8).  David was instructed to leave his denture in place for 10 days and to maintain a soft diet.

At his 48-hour, post-operative appointment, David reported very little discomfort and was extremely happy with the stability of his dentures. Six weeks after surgery, David’s healing had continued to progress with notable tissue response around the implant abutments (figure 9). David reported that both his upper and lower dentures were very comfortable (figure 10).