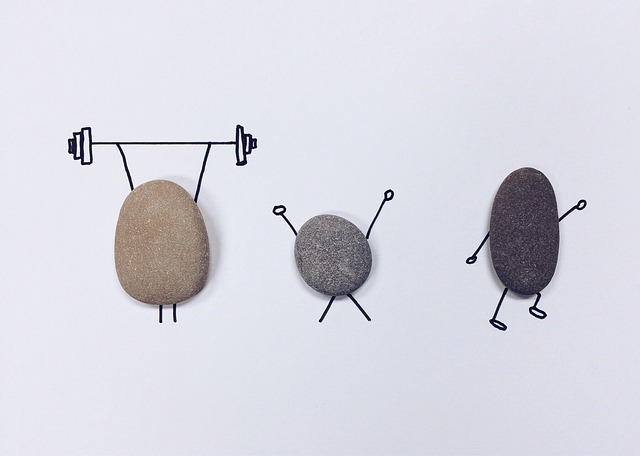 Baseball Vs. Football-which is America’s #1 Sport?

In the United States, both baseball and football have passionate fans who claim that they follow the true number one sport in America. But, how does one determine what is the actual “number one American sport”?

There are several categories that can be considered when determining America’s number one pastime. Analyzing attendance, ticket costs, revenue from television, salaries, venues, will help to present a case for which sport is number one in the United States. These six factors will help determine which sport is more beloved by Americans.

One way to determine whether baseball or football is more popular in America is by looking at how many people go to the games. During the year 2000, the average crowd at a baseball game was 30,125, while the average crowd at a football game was 66,077. This figure is based on a total yearly attendance, divided by the total number of games that were played in the sport. Simply based upon this one factor, it would appear that twice as many people went to football games than to baseball games in that particular year.

An aspect which can contribute to the popularity of a sport is ticket cost. An important question is: how affordable is it for the average family in America to go to a live sporting event? Pertaining to this factor, baseball is more accessible and potentially more popular overall with average, to below-average income earning American families. Baseball games, in the year 2000, cost $20.02, while football games cost an average of $54.14. Clearly, live baseball is easier to afford than live football, and watching games live is an experience that can create a lot of fans and generate plenty of excitement for a particular sport.

Another important factor to consider when analyzing the popularity of a given sport is how much money that sport accumulates from television revenues. In this case, football is the clear winner. The NFL brings in about 2.2 billion dollars a year in revenues from television. The MLB earns about 340 million. The significant difference pertaining to TV revenue is that football is on a few days per week, and baseball is on nearly every night. However, football still brings in much more money from ad revenues on television, which means that there are more people watching the football games than are watching the baseball games. When it comes to television revenue, football is the number one sport.

However, this does not settle the argument. The baseball season and the football season are opposites in many ways. Baseball season is long and drawn out, with a team playing almost every night. Football games are essentially once a week, even though the league and the networks have added Saturday and Thursday games to the already successful “Monday Night Football”. This creates more of a buzz for a football game, and the TV numbers and the revenue generation is a product of that buzz.

Another measure of how popular a sport is would be how much its players are paid. In the Major League Baseball, the average salary is a little over 2 million dollars a year; while the average salary in the NFL is right around 1.18 million dollars a year. Therefore, baseball pays its players more money, but it is essentially unclear what effect this aspect has on the fans preference between the two sports.

The different venues in which the two sports are played is another aspect to take into consideration. When attempting to determine which sport is number one sport in America, this can be a factor. The number of seats in stadiums is important because it shows the number of fans that can be expected per game. The average baseball stadium holds 47,000 people. The average football stadium holds 70,000 people. Therefore, there are more seats to watch football games, meaning that more people typically go to football games. Again, this may be skewed due to the frequency of games played in both football and baseball. However, a regular season football game is more of a major event on a consistent basis than a regular baseball game.

The Role of a Sport’s Athletes

Another factor to consider when discussing what America’s favorite pastime may be is the impact the games players have on society, both positive and negative. For instance, if an Arena football player or an A-class baseball player gets in trouble, or does something very generous, it is not big news. If a NFL or MLB player does one of those things, it usually gets plenty of coverage. This may be a draw, mostly because both MLB and NFL players are consistently in the news for various run-in’s with the law or charitable actions.

Looking at these factors together, one realizes that football and baseball are both extremely popular and also very different. Due to this dynamic, it becomes difficult to compare the two fairly. Both sports have been around for many years, and both of them will continue to be popular for many years. Which one, however, is the more popular, is still undecided.

2017-04-20
Previous Post: Body Joint Pain – Stick To Remedies For Arthritis
Next Post: How To Use The Garcinia Cambogia And Apple Cider Vinegar Diet For Weight Loss