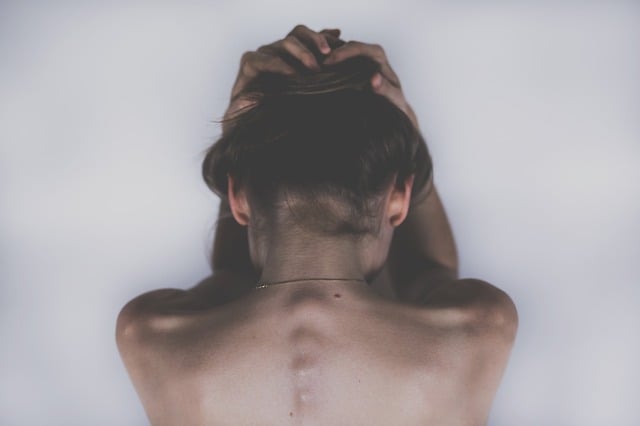 New Research About Lower Back Pain

Over the years there have been many approaches for treating lower back pain. Traditional medical approaches have included the use of medications, injections and surgery. However, a recent research study by the American College of Physicians (ACP) published in the 2017 Annals of Internal Medicine has just released new guidelines advising a non-surgical and pharmaceutical free strategy.

A main concern in the United States is the ever-growing use of opioid medications causing addictions, overdoses and suicides. Opioids include Percocet, OxyContin and hydrocodone have been inappropriately prescribed in some cases for pain of the back. The new ACP guidelines advise against what are called “low value treatments” such as doctors prescribing opioid medications.

Instead nonpharmacological approaches are recommended by the ACP. These include nondrug treatments such as spinal manipulation which is typically performed by chiropractors, acupuncture, massage, tai chi and mindfulness-based stress reduction.

According to Roger Chou MD, professor of medicine, Oregon Health and Science University School of Medicine, and lead author of the new reviews on back pain treatment: “the biggest shift is prioritizing non-formal logic therapies using those first versus medication.” “This is the first guideline to really take this stance.”

The guidelines of the ACP also reject initially having patients get MRIs for lower back pain. The study notes that MRIs typically will not reveal findings relevant to the cause of the lower back pain.

Chiropractors are licensed as doctors. Their education involves typical undergraduate courses followed by five years at a chiropractic college. Following this they must pass national boards and become licensed in individual states in the US. Chiropractors then take continuing education classes for ongoing training.

Many responsible recognized insurances cover the initial evaluation by a doctor of chiropractic and treatment such as chiropractic spinal adjustments, physiological therapeutics and corrective exercises. These types of therapies been shown in numerous research studies to be beneficial for those suffering from acute, subacute and chronic pain of the lower back.

In advising nondrug, nonsurgical measures for the treatment of pain of the lower back the American College of Physicians guidelines published in the Annals of Internal Medicine have made a substantial shift in traditional prioritization of the treatment of lower back pain.