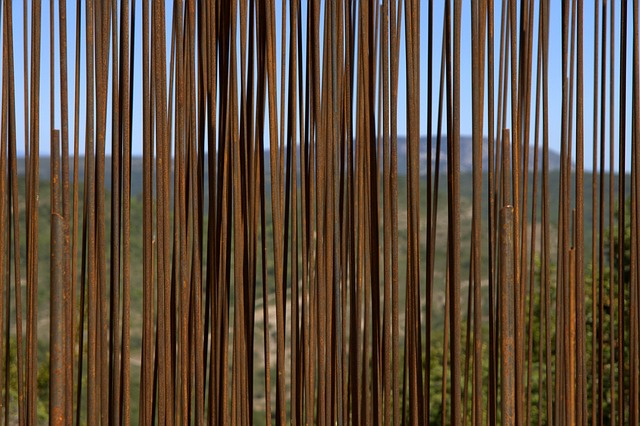 What is an Inversion Table?

Inversion tables are devices which allow the user to attach his or her feet to the base, tilt backward, and hang upside down.  Most inversion tables allow you to adjust the angle of inversion thus you can hang anywhere from a 45 degree angle to being completely perpendicular to the floor.

The goal of the inversion table is to utilize the weight of your body to help provide traction of the spine.   The idea is that for those suffering from sciatica or disc related low back conditions providing for a traction effect of the spine will help reduce a disc bulge, decrease nerve root compression, and possible add to the hydration of the discs.

Who Should Use Inversion Traction?

Unfortunately no study has evaluated what type of low back condition is best helped by this form of therapy.  And because symptoms associated with a herniated disc are very different than spinal stenosis symptoms, caution must be used in utilizing inversion traction for all types of low back or sciatica symptoms.

Who Should NOT Use Inversion Traction?

Although on the Dr. Oz show inversion traction was touted as a means of increasing blood flow to the brain, this may not be a good effect for everyone.  Studies have shown that blood pressure consistently increases when using inversion traction.  Thus, for those who have high blood pressure, this form of therapy should only be considered under medical supervision.

An increase in blood pressure can also have a negative effect on those with a specific eye condition.  Those with a history of glaucoma, an eye disease associated with increased intraocular pressure, should also avoid inversion traction as increased pressure to the eyes and head occurs with the use of this type of device.

Although the effect of inversion therapy helps to increase the space between the lumbar vertebrae, studies have found it has the opposite effect for the cervical spine in that it slightly adds compression.  If you also have a history of a cervical condition, use significant caution as this form of traction can aggravate neck symptoms.

Inversion traction does have some benefits in the treatment of low back conditions.  The use of this therapy is not indicated for those with a history of high blood pressure or glaucoma.  As with the use of any new therapy, consult a medical professional before implementing it into your treatment program.