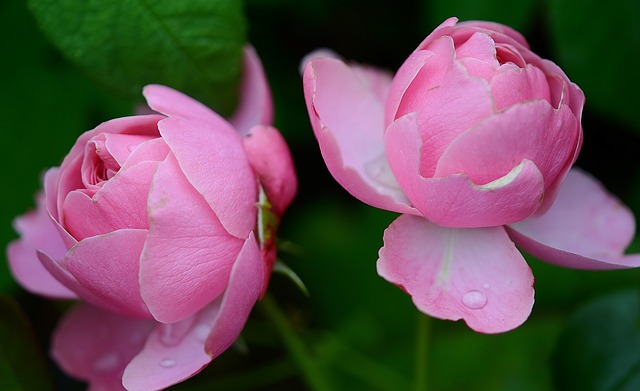 Despite the UK being the clear winner as the hub for cosmetic surgery in Europe, it stills dwarfs the US where an estimated £5.678 billion was spent on cosmetic surgery during the same time period.

The rise in cosmetic surgery procedures is also being attributed to the increased public awareness of it through media coverage of new procedures and developments which are constantly taking place in the industry.

According to the British Association of Aesthetic Plastic Surgeons (BAAPS), there is a growing general public acceptance towards cosmetic surgery due to increased media coverage and better education with breast enlargement being the most popular.

Despite this upsurge, Consultant Plastic Surgeon and President of BAAPS, Mr Douglas McGeorge states that it is essential that anybody considering cosmetic surgery should spend time researching their options and choosing a suitable provider.

An essential factor which should always be considered when choosing a cosmetic surgery provider is the qualifications and credentials of the cosmetic surgeon who will be performing the procedure as the skill level of the surgeon can make a considerable difference in the outcome.