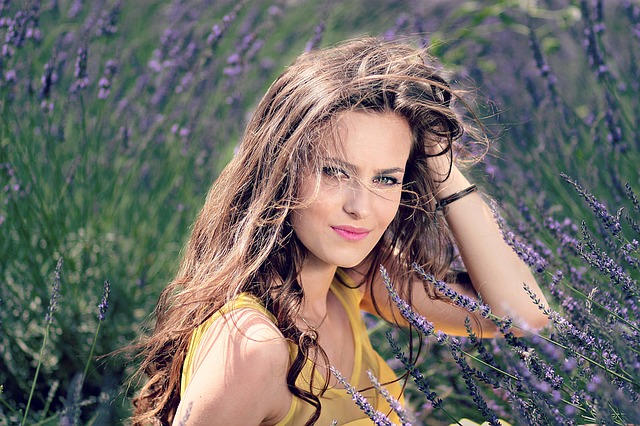 Historic evidence exists that previous generations have benefited from bathing and using mud from the Dead Sea. Cleopatra of Egypt knew of the mud’s cosmetic remedy. King Herod treated his ailments at one of the thermo mineral springs. All sorts of strange characteristics were documented over several hundreds of years, by all who had visited, invaded and conquered the region.

References of the Dead Sea first appear in the Bible (Genises14:3), at the Valley of Sidim where Abraham fought the five Kings of the Sodom region. Evidence of this wicked city can still be found today in the form of Lot’s wife. A pillar of petrified salt marks the site of her disobedience. Aristotle (384- 322), was the first person to inform the wider world about this peculiar stretch of water.

It was only in 1936 that evidence from the first clinical studies showed that the Dead Sea was in fact not dead but very much alive! Interest in the developent of Dead Sea minerals for producing modern cosmetics began in the early sixties, with the idea of providing the unique benefits of Dead Sea minerals in the comfort of the customer’s own home.

Since ancient times the Dead Sea has kept its secrets. These secrets are new being revealed for the benefit of medical science cosmetics and beauty care

Salt benefits It has a very high salt content- 345 gr/ liter, ten times higher than any ocean salinity and very close to saturation level. The concentration of salts is greatly increased by the constant evaporation of water.

Mineral enriched water Bathing in the thermo mineral spring water is theraputic as it has many healing properties. The waters rich mineral and saline content regenerate the skin’s cells, leaving it with a healthy glow.   Scientific studies have shown that the nourishing elements from the Dead Sea work in harmony to relieve symptoms and increase feelings of well being.

Dead Sea Mud This mud has been enriched by minerals from the hot sulfur springs. Mud from the Dead Sea has been found to be very effective for a wide range of cosmetic uses as well as in the cure of rheumatic ailments.   The remarkable absorbent clay penetrates deep into the skin’s pores, thoroughly cleansing and removing grime which impedes the nourishing process. Through reverse osmosis, minerals from the mud penetrate the skin and restore its vitality.

2016-09-27
Previous Post: Relieving Back Pain
Next Post: Ancient Beauty Secrets: The Beauty Staple of Cleopatra and Helen of Troy You Can Start Using Now